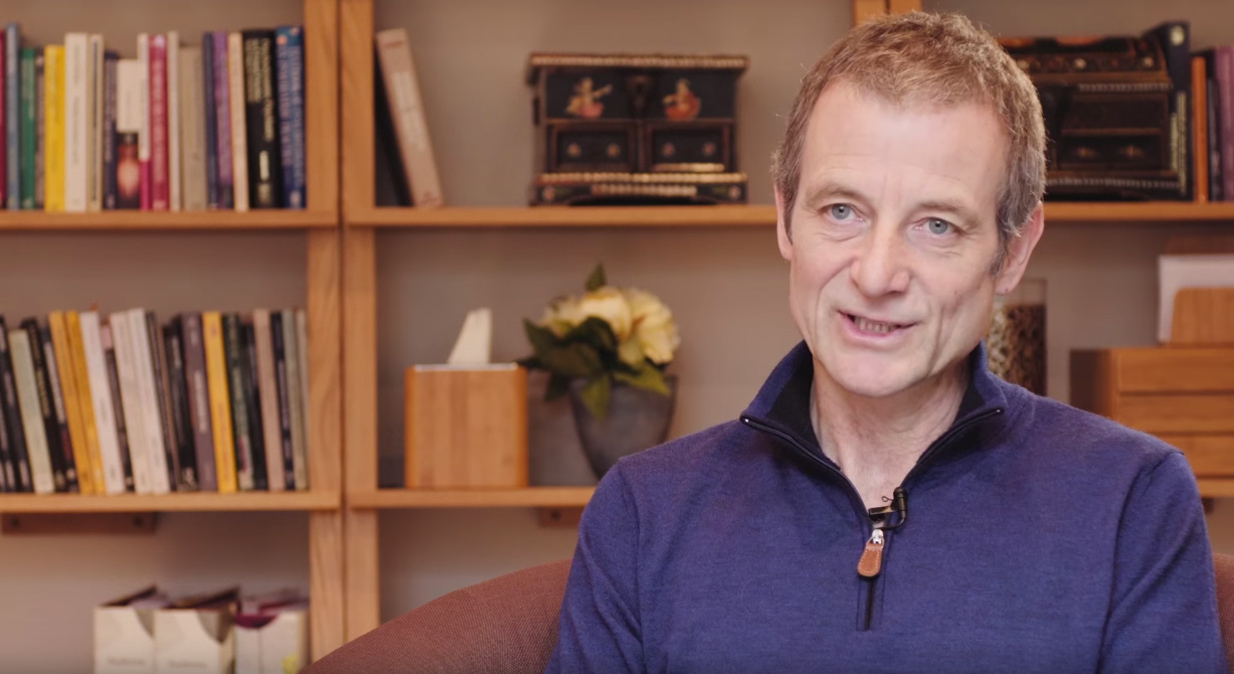 Rachael and Stephen live in the highly sought after area of Highgate in North London.  This is one of London’s most sought after addresses, with the area being steeped in history, culture and with a reputation for elegance and sophistication. Highgate offers Kenwood House, Hampstead Heath, and of course the famous Highgate Cemetery with none other than Karl Marx is buried!  Some of London’s top schools are located with the N6 postcode!

So, when our couple realised that they needed more space for their growing family and changing lifestyle, it was no surprise that they really did not wish to move!

Rachel and Stephen are both working professionals and have two teenage children who live the life of young teenagers to the full, with a love of music and plenty of noisy friends!

Extended living space to accommodate 3 generations under one roof

The family home was quite large and Rachel’s parents also live with them.  It is not difficult to imagine the difficulties and challenges involved with three different generations living together under one roof!

The house already had three floors, the ground floor had previously been extended to the rear and this been within a conservation area, meaning that there was a limited further development opportunity.

The ground floor footprint covered an area of approximately 130 m2 and there was also some existing cellar space which was been used as a utility room.

After some thought and family discussion, the idea was hatched to convert the large amount of space beyond the walls of the utility area in the cellar, creating a huge amount of space, a complete basement conversion.

A tailored basement enabled their home to grow with their family

The family chose Basement masters! They were very sure of what they wanted from the basement conversion from the start.  They really wanted an en-suite bedroom for themselves, Rachel needed a new consultancy room with a separate entrance directly into the basement, offering a waiting area for clients.  Stephen also needed an office, along with new utility and storage.

Plans were drawn up sent off and approved by their local Authority.

A great deal of the legal process that followed was dealt with by us as a standard part of our service.  Along with the specialist insurance cover that covers our basement and general building works, we also specialist insurance cover, known as Latent Defects and Non- negligible Insurances.  This was to give our clients peace of mind that in the case of anything unlikely happening they were fully covered during the work and for several years thereafter.

Once we began work, the entire family remained in occupation during the full installation period.  All services and functions were maintained during the nine months duration of the project, which meant the family could live continue with their lives as normal, as we continued to create the basement conversion.

The family achieved all of their goals. The level of the rear garden was reduced for a few meters beyond the back of the house to form a lower patio, with central stairs up onto the garden, with double glazed French doors in the rear wall of the basement, allowing for a lot of light into the consultancy room, from the southerly facing garden.

A basement conversion was a 'sound choice'.

A concern that Rachel and Stephen had was sound proofing, as they were using part of the basement conversion for work, the noise from the rest of the family home would need to be thought about.  Restricting the noise transfer from ground to basement is something that we are exceptionally good at, we were able to attend to this concern and create a wonderful, and peaceful space!

The family have told us just how much the basement has even exceeded their expectations and enhanced their lives.